Learn to start up smart with our podcast, live events and online conversations.
Subscribe Now 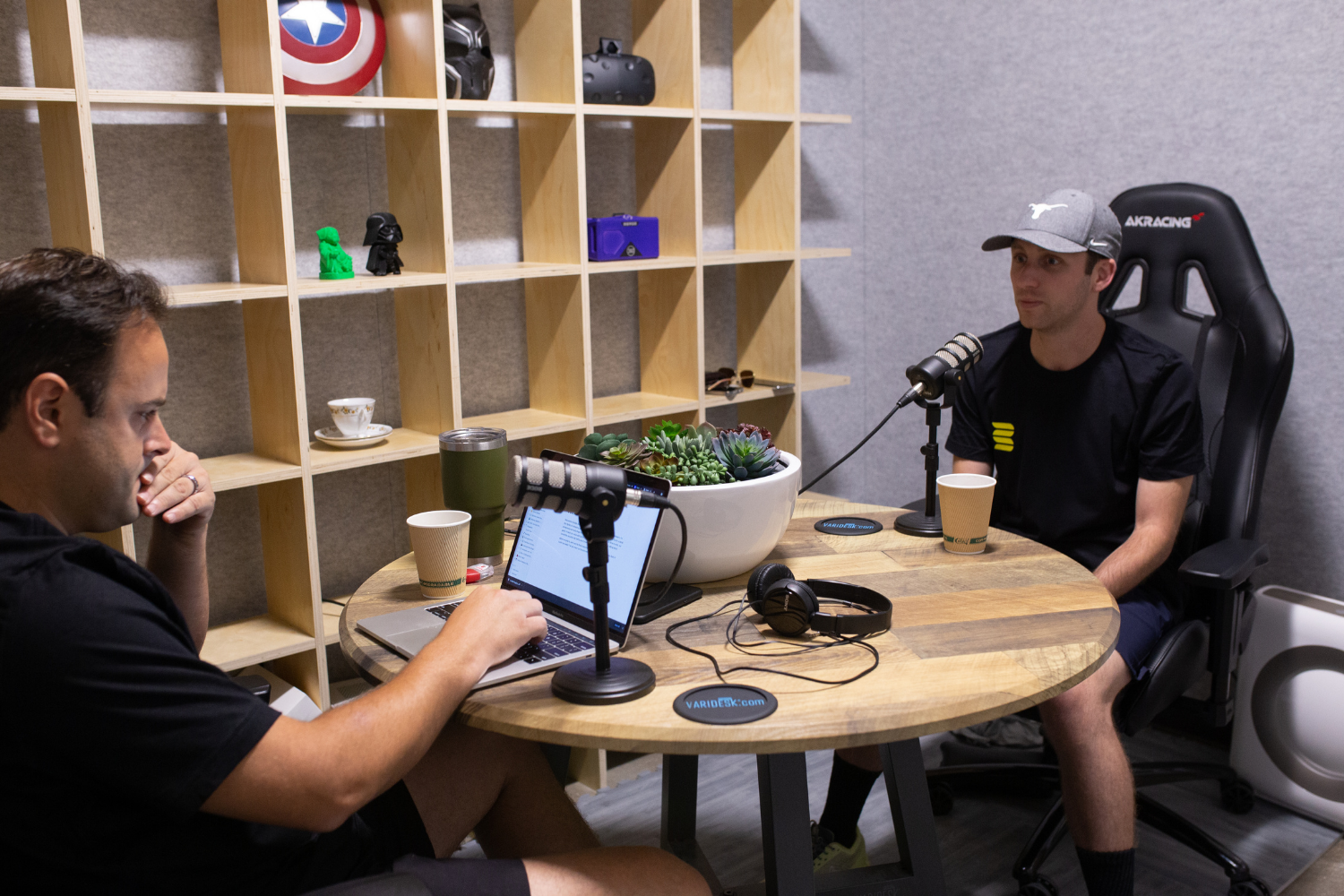 Listen to learn every week.

The startup world is full of buzzwords and methodologies they don't teach you in school. In each episode, we unpack one of these startup concepts (i.e. convertible securities, buying swag, etc.) in the time it takes for your to walk, drive or bike to work. 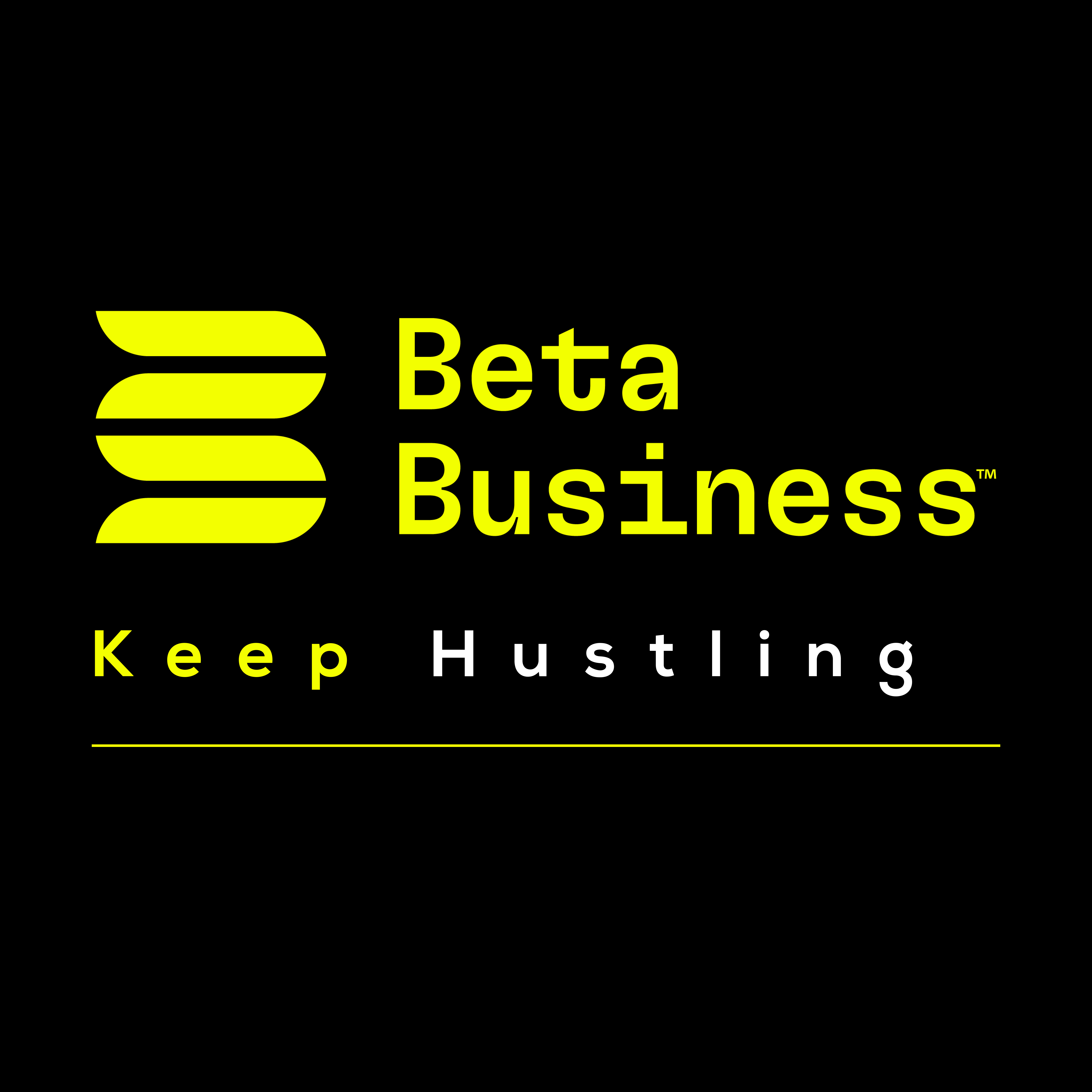 Plug into our community of founders, investors and hustlers from all disciplines. Meet future business partners in an informal, social environment. Beta Business' Entertainment Squad hand crafts every event we host from the ground up to ensure your time with us is well spent.

Established serial entrepreneur, investor, and business advisor with over a decade of success establishing, funding, scaling, and exiting technology startups.

Extensive experience fostering and maintaining a robust pipeline of prospects and potential recruits to continually build on a multimillion-dollar investment portfolio comprised of 20+ businesses.

Track record of employing a highly creative and innovative mindset to conceptualize and develop products and ideas and lead cross-functional teams in the successful execution of revenue-driven, cutting-edge strategies.

Nick moved to Austin in 2009 to study at The University of Texas. He grew up in Grand Blanc, Michigan located between Detroit and Flint. In high school, he was Capitan of the Ice Hockey team and Executive Honor Caddie at Warwick Hills, formerly home country club of the Buick Open.

With support from student leaders, iconic professors and school administrators, Nick spent much of his undergraduate tenure establishing the Longhorn Entrepreneurship Agency (LEA) and building UT Austin's first campus wide of undergraduate entrepreneurs and those who support them.

As host of Beta Business and fundraising coach, Nick spends his weeks helping entrepreneurs raise money. On the weekends, he is a competitive pit master smoking Central Texas BBQ for Grand Land BBQ.

Thank you! Your submission has been received!
Oops! Something went wrong while submitting the form.